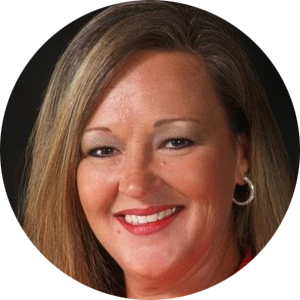 Tampa, FL, June 13, 2017 – On Monday, April 24, Governor Rick Scott announced the re-appointment of Bridgette Bello, Women’s Exchange board member, as the newest St. Petersburg College Trustee. The Board of Trustees governs St. Petersburg College and is responsible for making sure all rules set by the State Board of Education are upheld. Bello’s four year term ends on May 31, 2019.

Bello is an active member of the Tampa Bay community; Bello serves on the Board of Directors for The Spring of Tampa Bay, the Board of Directors of The Women’s Exchange, and the Board of Fellows for the University of Tampa. She is a member of the board of directors for the Pinellas County Science Center, the Jameis Winston Dream Forever Foundation, the Tampa Hillsborough Economic Development Corporation, and is on the Executive Committee for the American Diabetes Association Step Out Walk. She is also a member of American Cancer Society’s CEO’s Against Cancer.

Bello was named the 2011 St. Petersburg Chamber Business Woman of the Year and received the 2012 Best Moms of the Bay award.