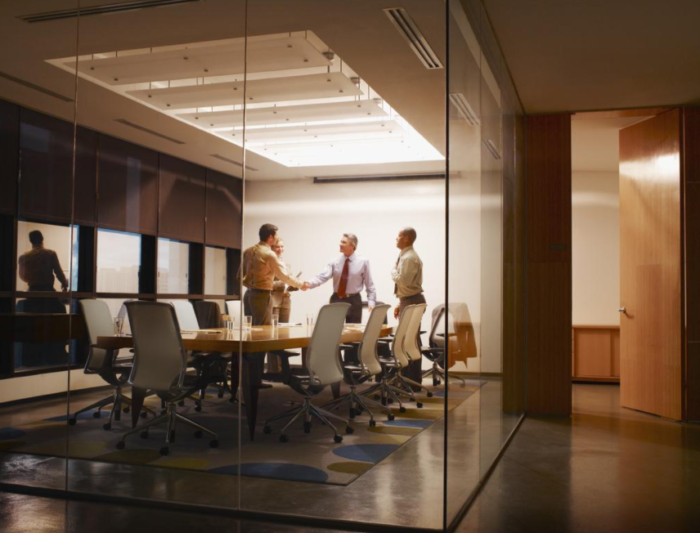 Two new national reports show there are relatively few women and even fewer black members of the boards of directors at public companies headquartered in Tampa Bay.

While neither the report from 2020 Women on Boards or from Savoy Magazine are comprehensive, they raise concerns about the ability of local companies to achieve best-in-class financial results, reputations and talent. Homogeneous boards put all three factors at risk.

Several studies have shown that having a more diverse board is good for business, according to a report from the Harvard T.H. Chan School of Public Health. Diverse boards often better mirror customer and client bases, and diversifying the board widens the talent pool at the top of the company, the Harvard report said.

Investor scrutiny of directors is critical, Tracy Stewart, senior corporate governance analyst for the Florida State Board of Administration, told Tampa Bay Business Journal earlier this year. The SBA manages more than $150 billion in assets of the Florida Retirement System and other funds, investing much of that in more than 10,000 publicly traded companies.

“We don’t vote against people because they are white or old or male — pale, stale and male — but at the same time when we talk to boards, if they don’t have any women or minorities on their board we ask them what the plan is for getting more diversity,” Stewart said.

Neither of the new reports attempt to identify Hispanic, Asian or other people of color who do serve as directors on several local companies’ boards.

Among local public companies, WellCare Health Plans Inc. (NYSE: WCG) is the only one to have a board member on the Savoy 2017 Power 300, the magazine’s directory of the most influential black corporate directors. H. James Dallas, retired senior vice president and chief information officer at Medtronic (NYSE: MDT), was appointed to the WellCare board in September 2016 and elected to serve by shareholders at the May 24 annual meeting of the Tampa-based managed health care provider.